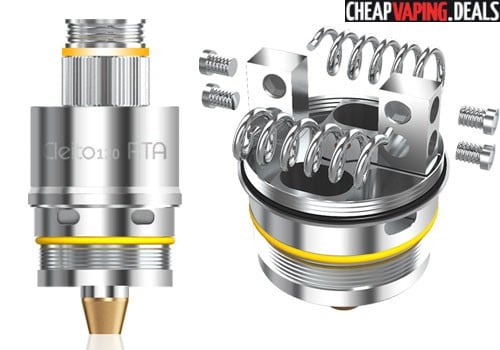 If you like the Aspire Cleito 120, but wished it were an RTA, you’re in luck.  Aspire has just released the RTA adapter system for the tank.  It features a large Velocity style deck and comes with an adapter for single coil builds.

With the Cleito 120 RTA build deck, you will get the same smooth adjustable airflow control as the tank version.  An optimized wicking setup allow for even high VG e-juice to travel faster to the build deck.  If you like dense vapor with tons of flavor, the Cleito 120 RTA won’t disappoint.

With this RBA system, Aspire has never made it easier to build coils, especially with the additional space which allows for intricate or complex builds.   To install the dual post Velocity style deck,  simple insert either the adapter with a pre-built coil or your own build and fasten the grub screws.

If you like single coil builds, there’s a single coil adapter included with purchase.  You’ll also get two claption coils, 8 extra grub screws, an Allen Wrench, extra o-rings and a bag of cotton. 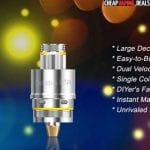 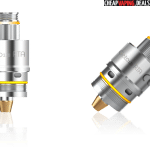 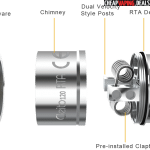 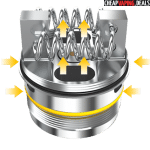 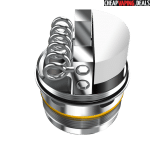 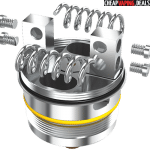 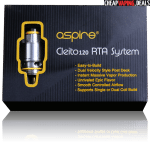