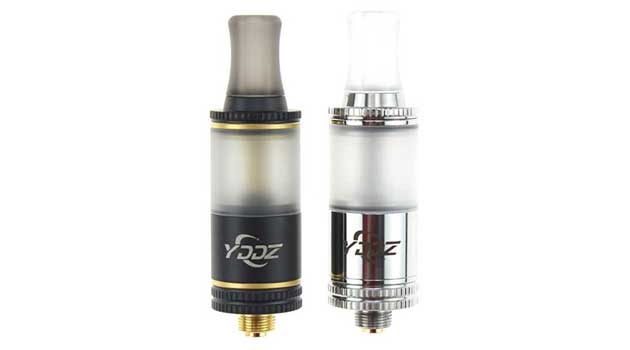 With dimensions of 16mm by 35mm and a weight of 30 grams, the YDDZ T1 RTA tall, but not wide so it can be used with smaller box mods or pod kits. The materials used in its construction are stainless steel and a PC tank section that can store 2mL of e-liquid and is refillable via a top fill system.

Inside the chamber, there’s a dual post deck that is not centered for an easier installation of any single coil builds. This makes the YDDZ T1 MTL RTA an entire flavor producing atomizer, especially considering the adjustable side/bottom airflow that hit the coils directly. Best of all, there are 2 center and 2 side airflow inserts included in the package, permitting those of you who enjoy a MTL vape experience to really find your favorite air intake setting. 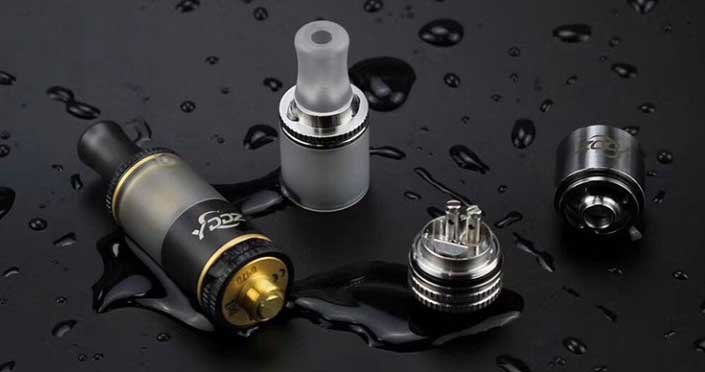 With purchase, you will get the YDDZ T1 MTL RTA, a pre-installed PC tube, an extra glass tube, a set of o-rings, 2 screws, a screwdriver, 2 center airflow inserts, and 2 side airflow inserts.