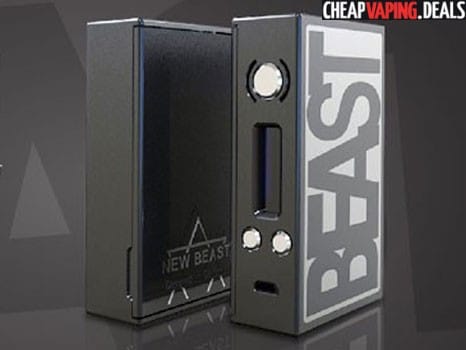 The Encom Beast is a portable mod that is built with an Evolv DNA 75 chip.  It features accurate temperature control, up to 75 watts of power and is available in green, blue, red, and black.

The size of the small mod is only 24 mm x 90mm x 54mm, is constructed from aluminum and is said to feel comfortable in the hand.  The design features a preciosity cabin appearance with the word BEAST on the front.  The control face has a large fire button, a DNA 75 OLED screen and two smaller adjustment buttons.  At the top, there’s a 510 threaded connection to install your build or tank.

The Beast is one of the smaller box mods to be powered by dual 18650 batteries and can be charged via the USB port on the control face.  Batteries are installed in parallel configuration to ensure a better battery life.  Batteries are easily swapped out by removing the magnetic back panel.

On the inside of the box mod, you will find an Evolv DNA 75 chip which is well known in the vape industry for accurate operation and optimum power consumption.  As a result, the Beast is capable of 75 watts of output power and variable temperature ranging from 200 to 600 Fahrenheit.  For more information, check out this DNA 75 specs sheet. 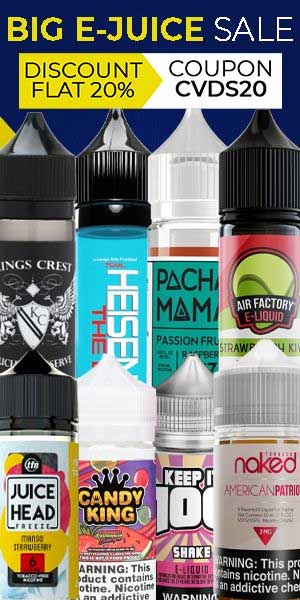