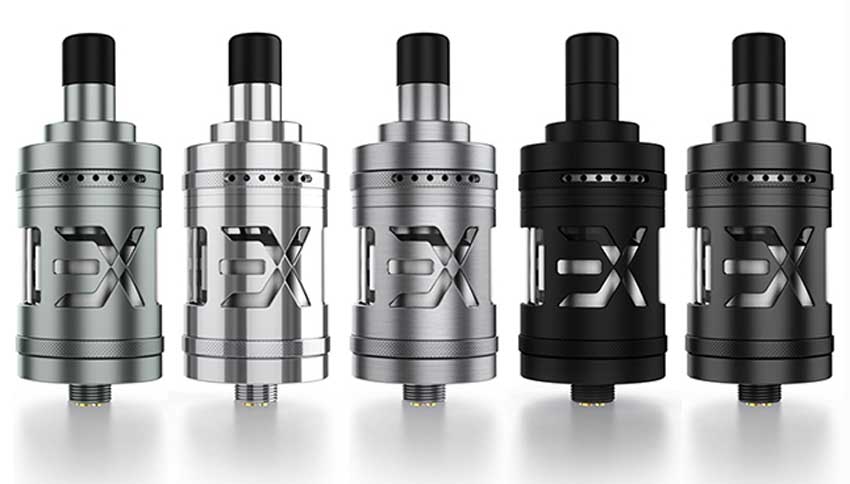 A Fusion Of Previous Expromizer RTAs

The Exvape Expromizer V5 RTA is the next generation in the long line of Expromizer atomizers. In fact, the V5 combines the best features of previous editions, resulting in one of the best rebuildable tank atomizers in the vape marketplace.  This 5th edition utilizes an identical e-juice control system of the V3 and the incredible top-to-bottom airflow system of the V4.  And, like its predecessor, the new RTA features a single coil deck, although there are a few changes such as a simpler system to install your builds. Inside the chamber, there’s also an e-liquid shield to ensure it works with virtually all types of e-juice.

Another unique aspect of the Expromizer V5 is the one of a kind top-to-bottom airflow system, is virtually unseen with this type of atomizer.  As a result, the produced vapor maintains the original flavor as intended and leakage is non-existent.  The adjustable top airflow control ring works by way of six small holes on one side and a larger air slot on the opposite site, so you may really set the air intake to your liking.

Made and designed in Germany, this new atomizer also keeps a similar appearance as earlier devices, but only with a 2mL juice capacity.  Adding e-liquid is as simple as sliding the top cap that exposes a large juice port when moved.  At the top, there’s a black POM drip tip that is heat resistant to ensure you’ll never burn your lips, while at the bottom of the 23mm base, there’s an adjustable 510 pin screw.  The Exvape Expromizer V5 RTA is for sale at a low price in brushed, polished, black, sandblast, or gunmetal. 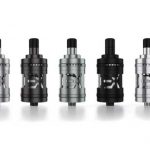 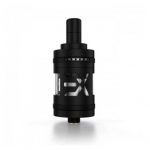 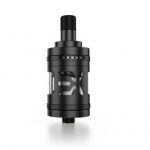 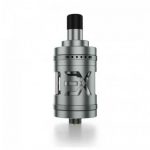 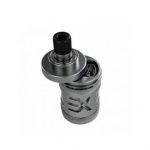 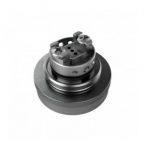 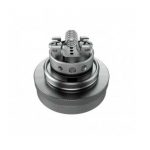 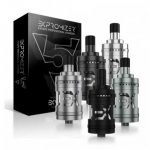 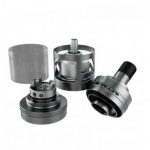 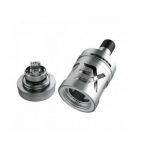 With purchase, you will get the Expromizer V5 RTA, a screwdriver, an o-ring kit, two spare M2 screws, a spare glass tank, and a manual.