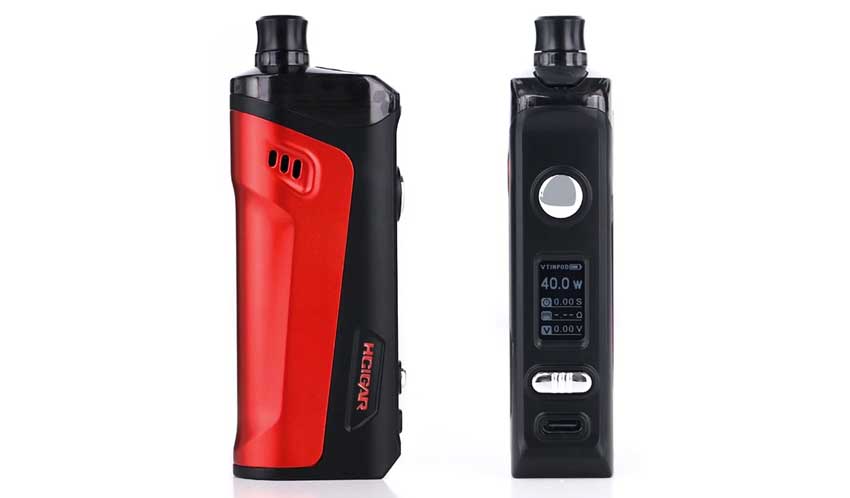 The VT INPOD mod acquires its appearance from the VT series of mods by Hcigar such as the VT Inbox V3, Hcigar VT Inbox DNA75, and many others in the VT series.  Constructed with a compact shape, the INPOD is constructed with vacuum-plated zinc alloy which is both durable and feels great in the hand. Inside the VT INPOD, there is an integrated 1500mAh battery with Type-C charging system on the control face.  In addition to a multitude of safety protections, the pod mod permits power adjustments from 5 to 40 watts which is controlled via a monochrome screen with two adjustment buttons underneath.  We will add additional information as it becomes available. 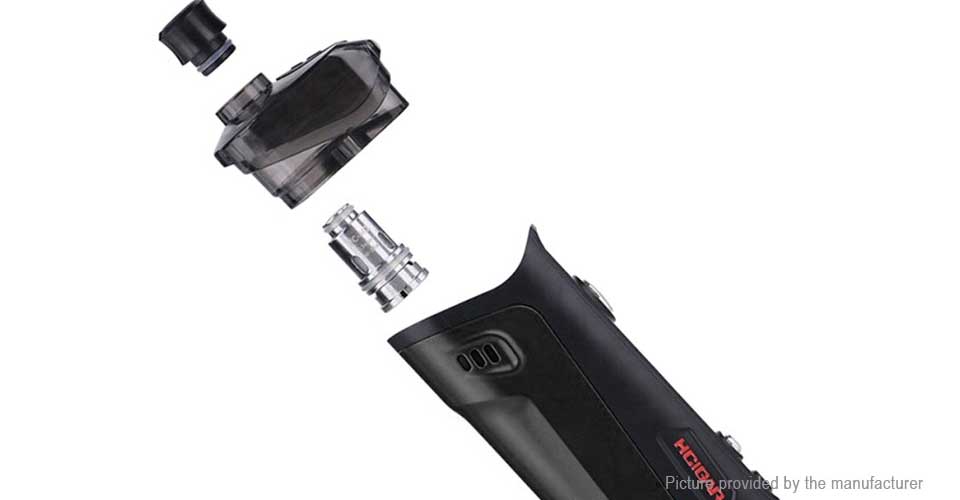 The Hcigar VT INPOD cartridges contain up to 4.5mL of vape juice and are refilled via a top fill port that is hidden behind a leak-free silicone plug. Each pod is also translucent so you may see if it is time for a refill and connects to the VT INPOD mod via a strong magnetic connection.  And, at the top of the setup, you will find a detachable 510 drip tip, so you may install your own if you would like to.  Best of all, the pods use honeycomb mesh coils to maximize vapor and flavor. With the purchase of the Hcigar VT INPOD kit, you will receive two 0.3ohm VC-M1 coils. 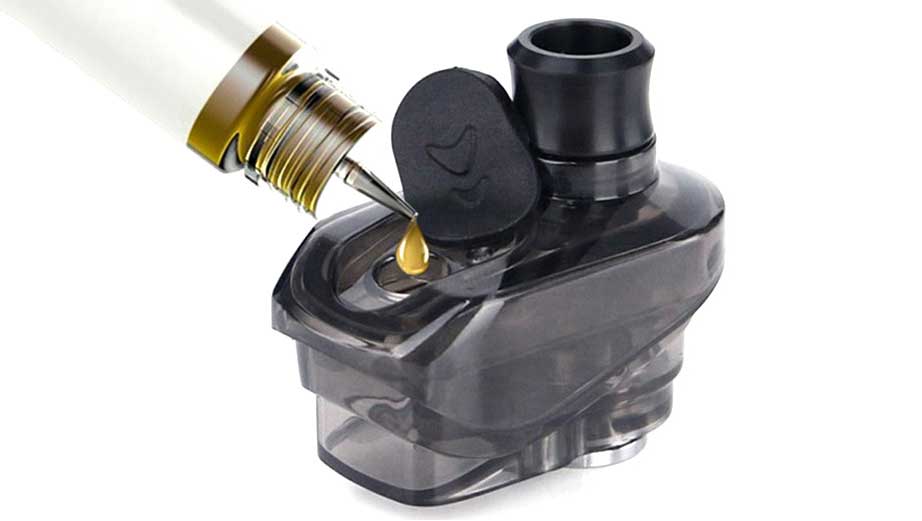 In the package containing the VT INPOD Kit, you will find the mod, one pod, two VC-M1 mesh coils, a type-C cable, a manual, and a warranty card. 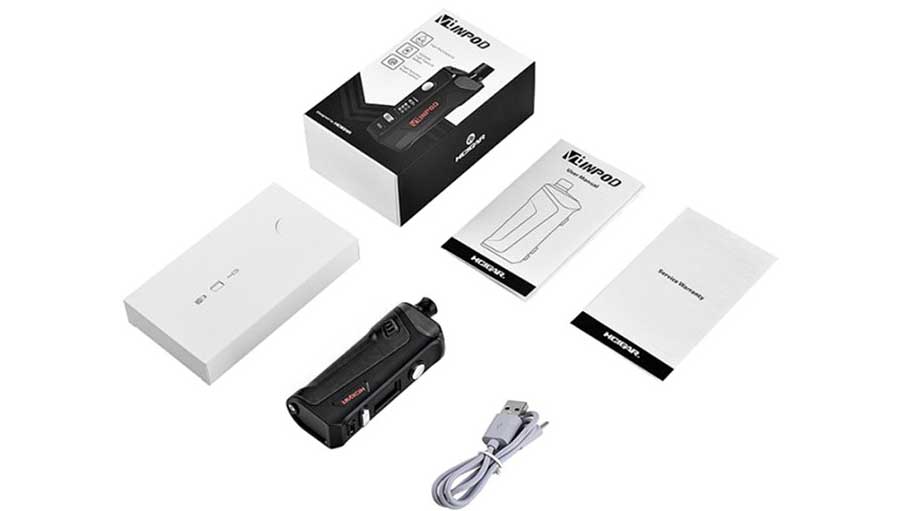