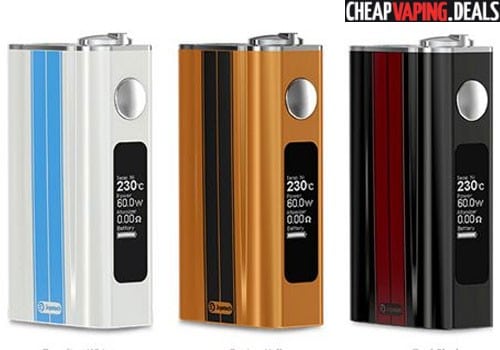 The Joyetech Evic-VT  is a temperature control box mod that features 60 watts of power.  The box mod’s design is eye-catching and looks sleek because of it’s black stripes.   It features up to 60W of power and is capable of temperature control.  Variable temperature modes are compatible with titanium and nickel coil heads.  The device can also fire atomizers down to a resistance of just 0.2Ω, so it will fire many tanks and RDAs in the marketplace today.

The control face of the Evic-VT features an OLED screen that is bright and easy to read.  Its display indicators such as current wattage, temperature, resistance and battery level, in an simple, vertical format. 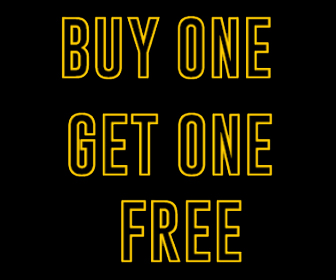 The Evic-Vt mod is powered by a powerful 5000mAh battery to allow for vaping without frequent recharges.  Simply plug the unit into the wall with the included cable to recharge the cells.